Antigone on stage at Storyhouse 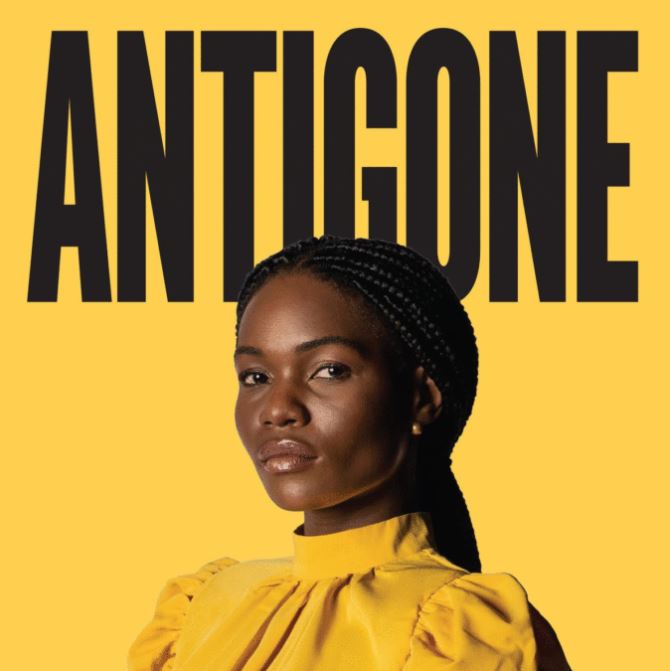 Antigone mourns her brother, left to rot in the field by her callous uncle, the tyrant King. She needs to honour her brother, to bury him. But whose law is greater – her god’s or her king’s? Antigone picks the fight anyway, and a personal tragedy of ancient Greek proportions follows.

Sophocles’ deadly masterpiece tears the family and the state apart in this urgent political drama.