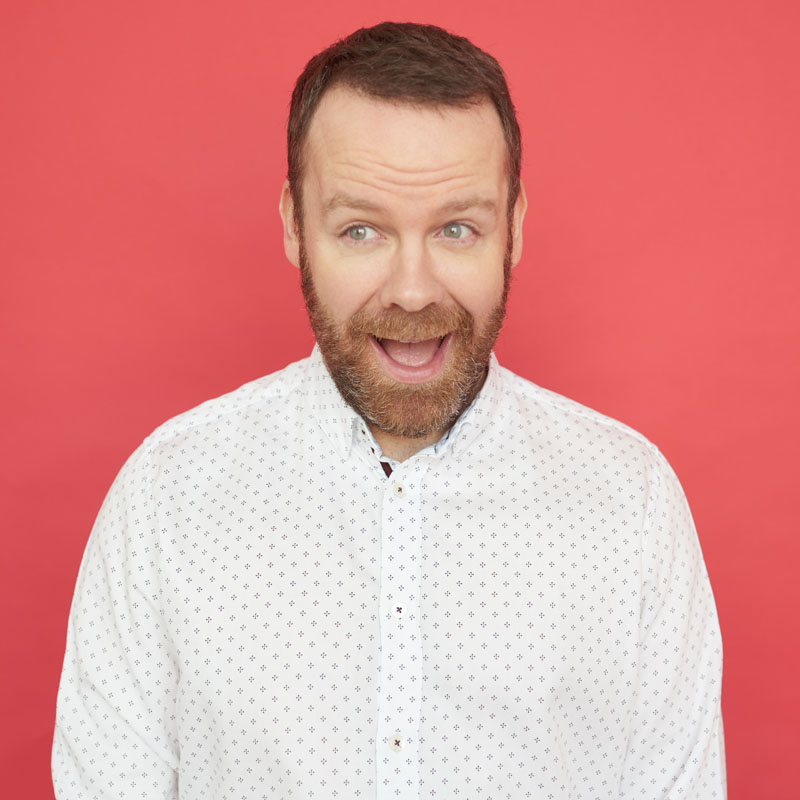 One of Ireland’s most popular comedians, Neil Delamere brings his new show Liminal to the CH1 Chester Comedy Festival ahead of his Edinburgh Fringe run. Well known to audiences at home for his appearances on BBC’s The Blame Game and for his stand-out performances on Radio 4’s The Newsquiz, The Now Show and The Unbelievable Truth. Book now to catch this comedy maestro in action.

Get this show and Matt Forde for just £16