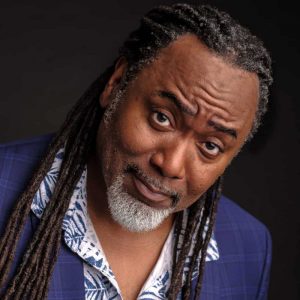 Since his arrival in the UK Reginald’s searingly honest observations both onstage and on TV have garnered him a cross-generational fan base. His TV appearances have included Have I Got News For You?,QI, Live at the Apollo and two series of the BBC2’s hugely popular Reginald D Hunter’s Songs Of The South & Songs of The Border, documenting Reginald’s epic road trip through 150 years of American popular song.

See the full line up for the 3rd Annual CH1 Chester Comedy Festival running 28th June – 9th July and keep up to date on Facebook and Twitter.