Tom Stade – You Ain’t Seen Nothing Yet 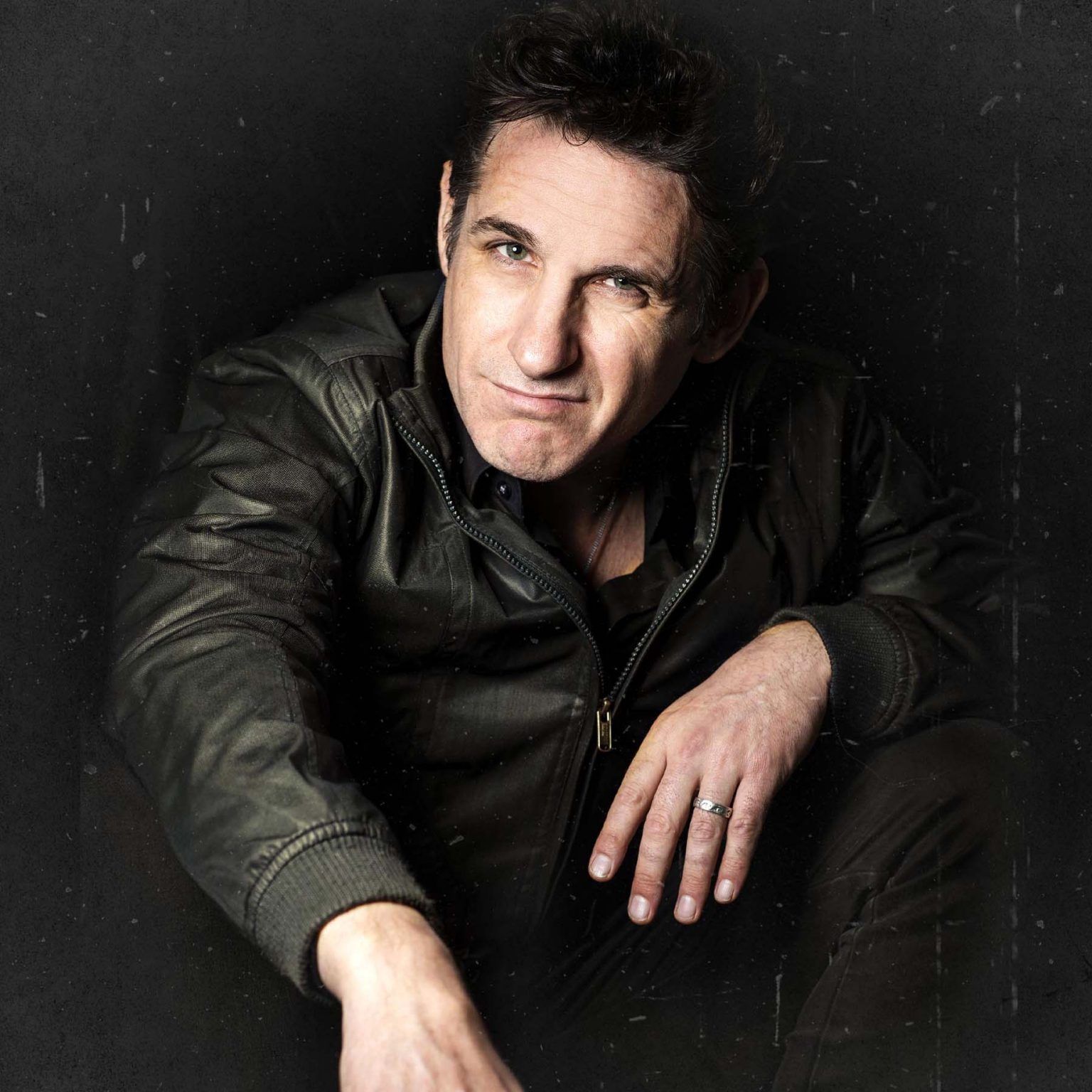 Following his last smash-hit UK tour, Tom Stade is back on the road with a brand-new show and he is bringing it to the CH1 Chester Comedy Festival. The kids have moved out and it’s the dawn of a new era!  Tom’s embracing change with his usual spirit and irrepressible sense of mischief; what’s coming is way better than what has gone!

30 years on the comedy frontline and this Canadian legend remains as engaging, innovative and hilarious as ever.
As seen on Ch4’s Comedy Gala, BBC One’s Michael McIntyre’s Comedy Roadshow, The John Bishop Show and Live at the Apollo.

“Swagger of a rock star, charisma of a talk show host. Hilarious. See for yourself before the secret gets out.” – Warrington Guardian

See the full line up for the 3rd Annual CH1 Chester Comedy Festival running 28th June – 9th July and keep up to date on Facebook and Twitter.