Chester set poised to re-open after lockdown ‘stronger than ever’

As Chester’s non-essential retail and alfresco hospitality opens, Chester BID highlight the ‘success stories’ that have emerged from the significant challenges the pandemic has thrown at city businesses.

Chester shops and alfresco hospitality are busy preparing for re-opening on April 12th after a period of extended lockdown. Despite the challenges of the pandemic, the city has seen positive outcomes from the high street, placing Chester in an optimistic position in comparison to many other city centres.

Carl Critchlow, BID Manager said: ‘2020 and 2021 has been full of unexpected positive stories from our high street – we’ve seen an influx of independent businesses open through the pandemic environment and it is shaping our city centre into one that will be stronger than ever.’

In 2020, more businesses opened in Chester city centre than closed with almost 80 percent of those opening coming from independently owned businesses. Chester was also named as Britain’s 20th best performing retail centre out of a list of 1,000 compiled by retail property consultancy, Harper Dennis Hobbs. Chester is one of the most decorated northern cities in this year’s Michelin guide.

Critchlow explained: ‘It is the nature of our amazing city that has helped its success. It is smaller, easier to navigate, feels safer than larger cities and has many interesting venues and premises with character and great architecture. As well as that, we attract tourists for everything else the city has to offer, so the retailers and hospitality businesses benefit from that footfall hugely. Lots of commuter towns and smaller high streets have thrived during the pandemic, as people change their habits to shop local– Chester has enjoyed success for the same reasons – we still have a neighbourhood feel to the city centre which is only set to grow.’

Despite the most recent lockdown, new businesses have continued to invest in Chester city centre. Renowned Chester based fashion designer Matthew O Brien has launched ‘Haus of MOB’, a loungewear/ sportswear diffusion line.

He said: ‘Chester is definitely on the up in terms of retail. We have always known the city centre attracts visitors looking for unique and interesting shops and boutiques – and the pandemic has only enhanced that. Our independent retailers and hospitality businesses have had the ability to adjust and innovate during these lockdowns – for us at Matthew O Brien it meant creating a more relaxed diffusion line, as our customers are enjoying a more casual approach to life.’

Japanese restaurant, ‘Hamayuu’ has opened on Watergate Street, whilst ‘The Hotel’ on Newgate Street is set to open bookings from April 12th. Forthcoming openings include restaurants ‘Izikaya’ and ‘Artezzan’, and much anticipated Wildes hotel. 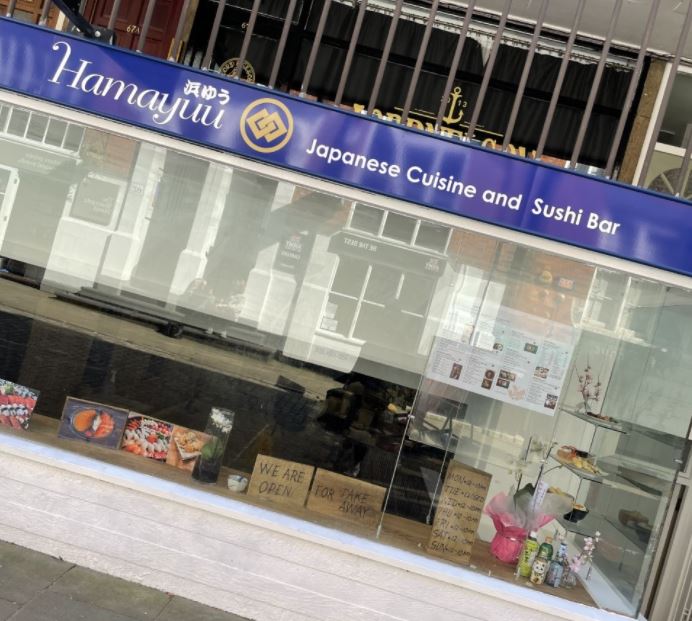 Other businesses like Weasel and The Bug, Sweet Elements and Beer Heroes have used the lockdown to significantly refurbish. 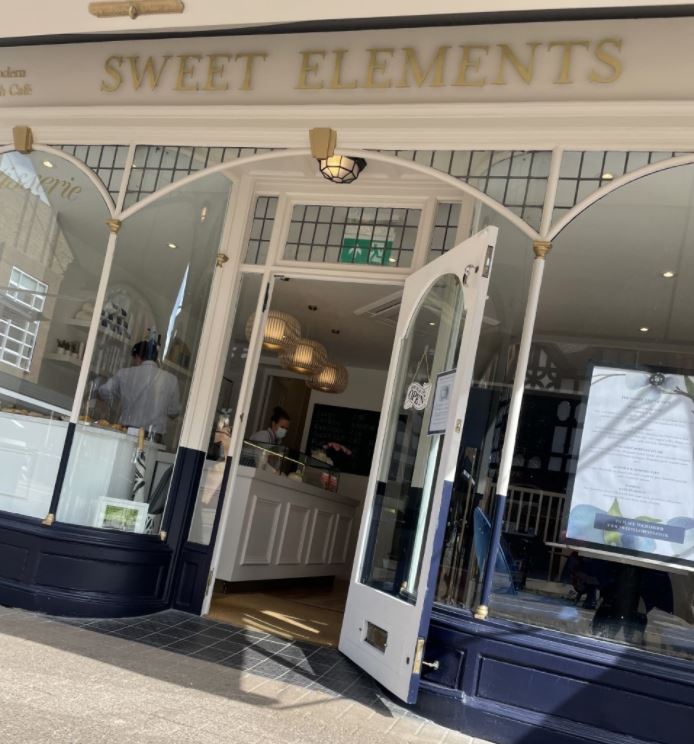